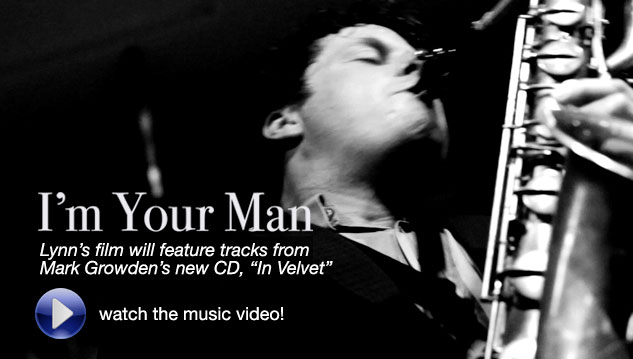 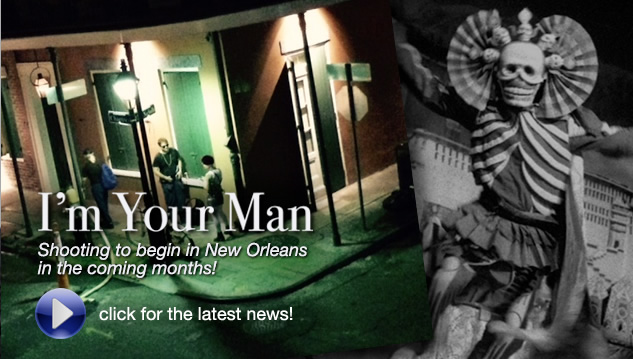 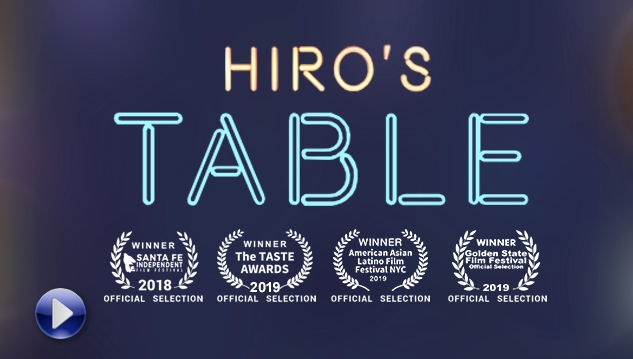 Hiro's Table received the award for Best Feature Documentary at the 2019 Taste Awards!

Hiro's Table receives the award for Best New Mexico Documentary Film at the 2018 Santa Fe Independent Film Festival! Look for a schedule of upcoming festival screenings on this web site in the near future.

Pre-Order Hiro's Table!
Support Indie Films! Own this fresh and delightful award-winning documentary film about Hiroji Obayashi, who made waves in the West Hollywood restaurant scene with his flavorful and innovative dishes. 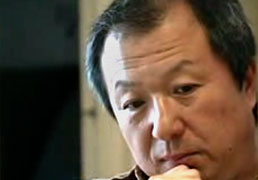 iTUNES RELEASE — Coming soon to iTunes, Hiro's Table is a documentary portrait of Hiroji Obayashi and his wife Yasuyo over a 16-year span as they manage the day to day operation of their intimate Japanese restaurant, Hirozen Gourmet, nestled in the unlikely corner of a West Hollywood strip mall. Stay tuned for an opportunity to pre-order this delightful Indie film! MORE 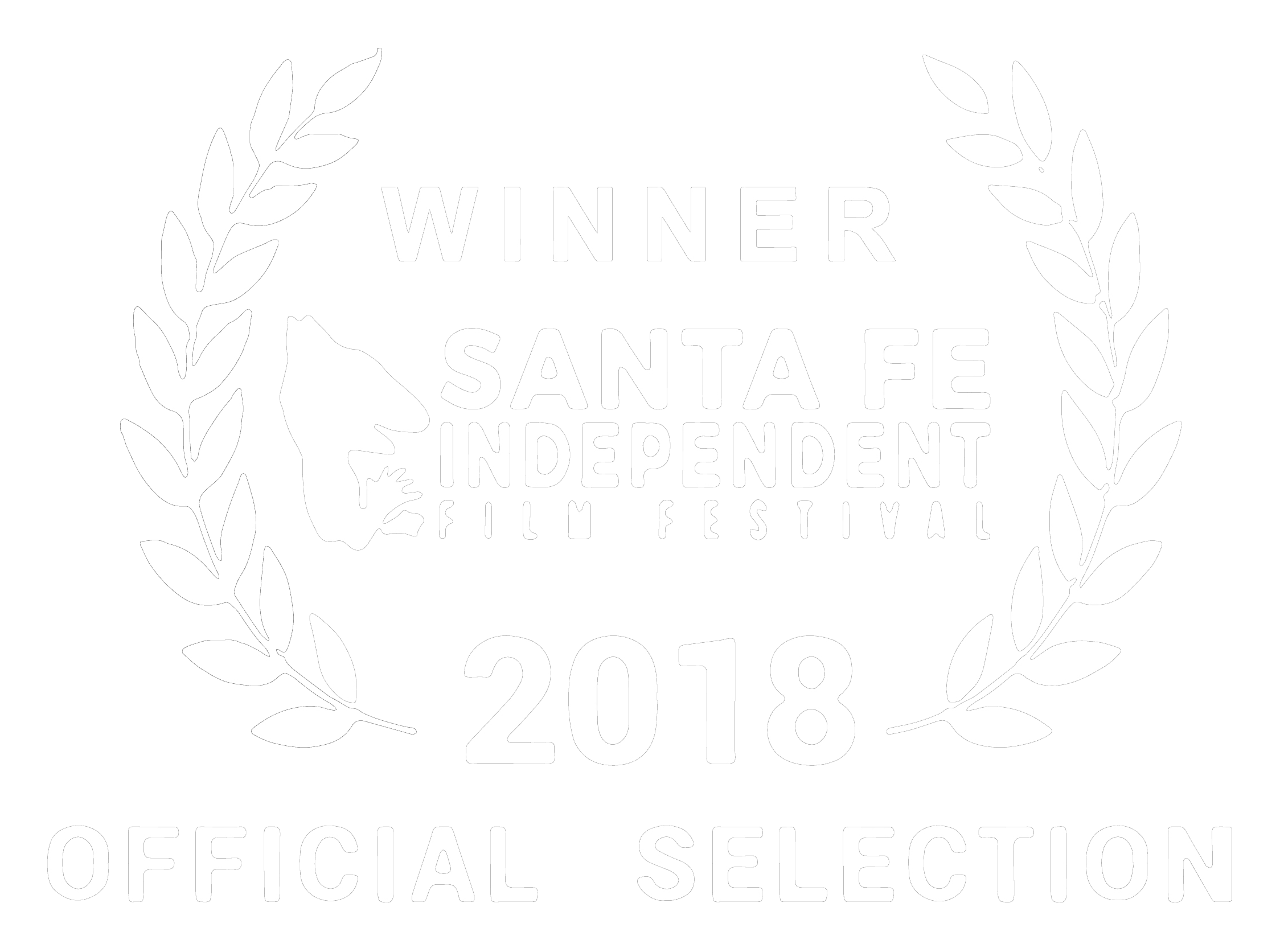 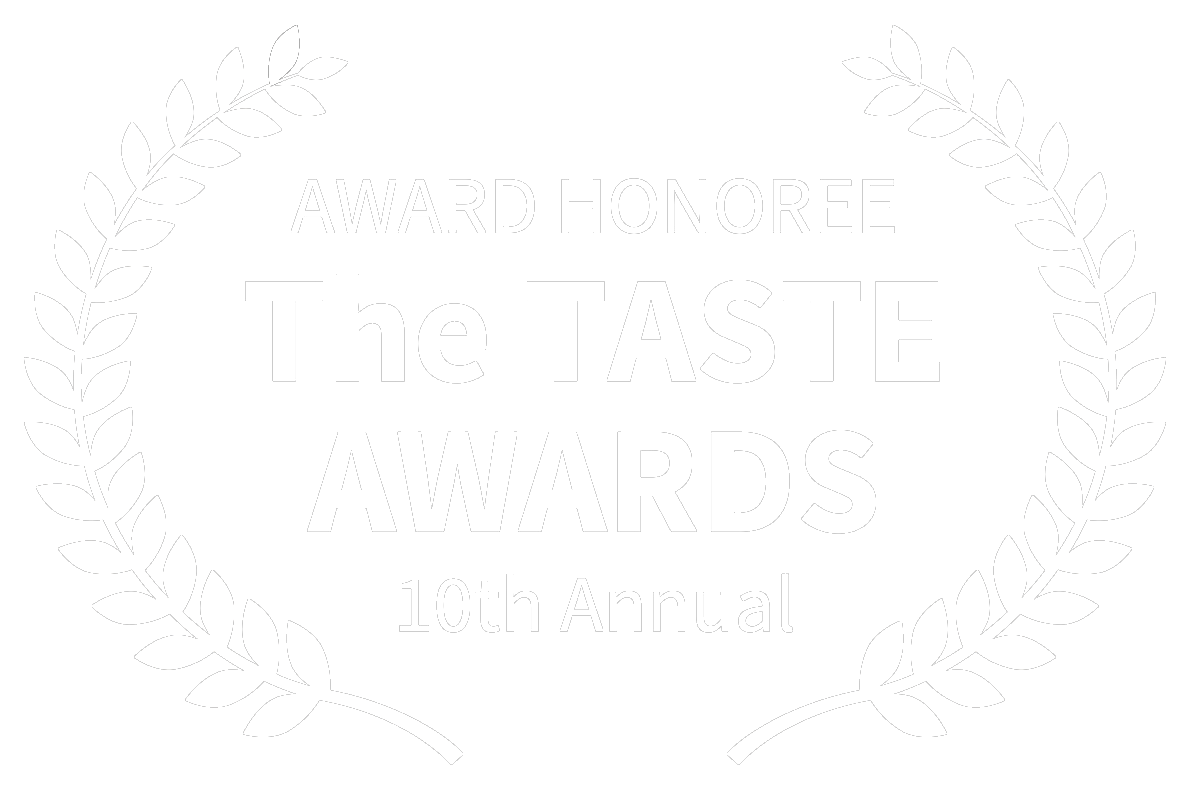 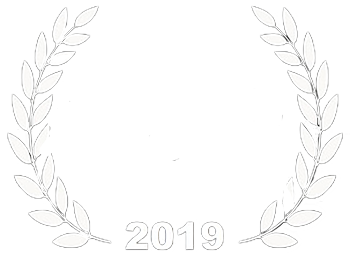 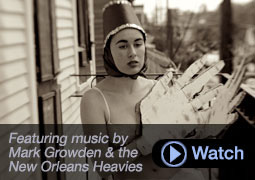 PRODUCTION LAUNCH — Lynn's upcoming film, a theatrical feature adapted from the French novel, La Belle Image, by Marcel Aymé — will begin shooting in New Orleans!
Read the latest news on this exciting film project and learn how you can help make it a reality! MORE

Viola Davis talks about why she connects with her role in the upcoming film...